“Innovation distinguishes between a leader and a follower” Steve Jobs

How to avoid pitfalls of managing an established team 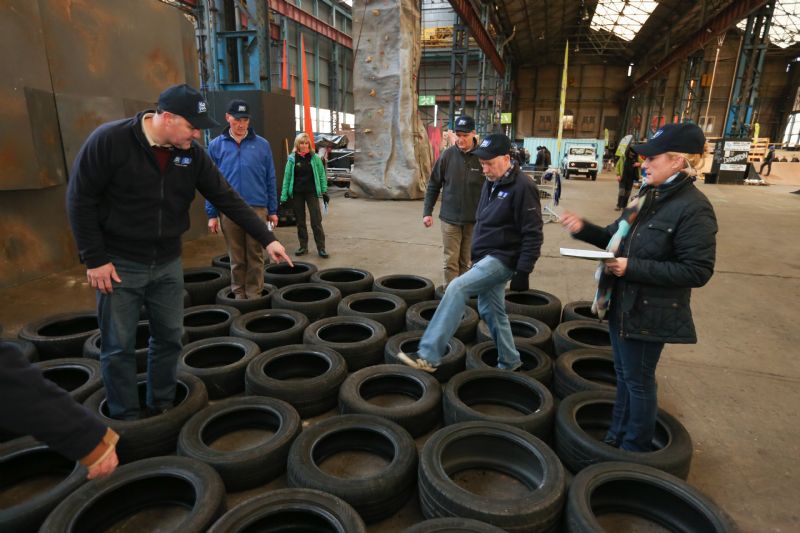 The cycle of group development that new teams experience when they are first formed is well known, and is summed up by the Tuckerman model of ‘Forming, Storming, Norming, Performing’. Because this behaviour is expected attention is given to it within an organisation.  Often those in positions of leadership, or responsible for HR and people development, will invest in team building to help the new team through this cycle. The leader will go out of his or her way to support individual team members to grow and develop and help them face challenges in order to perform. Importantly, it isn’t a surprise when early problems start to arise and it is understood that it takes time for the team to really gel and perform.

Contrast this to what typically happens when a new team leader is appointed to an established team.  Often there is an expectation of continuity of performance at least, with improved performance, as the new leader makes their mark.  What is often overlooked is that this is actually a new team too – the established roles and relationships which connected the team to the previous leader no longer exist and new ones need to be formed.  This is especially so when a new leader has been promoted from within the team into the leadership role.

The team needs to be given the same space to re-form, re-storm, re-norm before performing. However, given that the team is largely unchanged in composition; their purpose the same, and the work location/environment the same, re-norming can be difficult to achieve or even to identify and recognise the need for it.

This is where exposing the team to a novel situation within a different setting can help dramatically.  The novelty of the environment and the task can act as the spark to re-ignite the team’s development and re-norming around the new leader. It also provides a safe environment for the new leader and the team to learn more about each other, their strengths and the unique qualities that they all bring.

So team building is not just for new teams but can be a powerful intervention to accelerate the performance of an established team with a new leader in order to best support the delivery of outstanding performance.

Check out our case study section to find out more about LifeAdventureCo’s team building interventions.

Fill in the form below and we will contact you as soon as possible.